lncRNA: lncRNA is an abbreviation for long non-coding RNA molecule between 200 and 100,000 nt in length. Most lncRNA have significant spatiotemporal expression specificity during tissue differentiation and development. The sequence conservation of lncRNA is low, and only about 12% of lncRNA can be found in organisms other than humans.

Generally, lncRNA's abundance in cells is a dozen times lower than mRNA. When lncRNA perform a regulatory function, they form a tight complex with DNA, RNA or protein molecules, and are selectively distributed in the nucleus and cytoplasm.

The BOC Sciences' lncRNA expert team can provide you with a full range of services from lncRNA screening and validation, lncRNA functional exploration, deeper target search, and expression and regulation mechanism exploration. 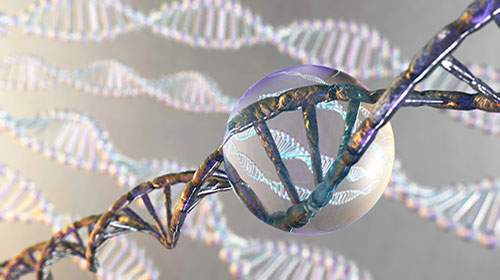 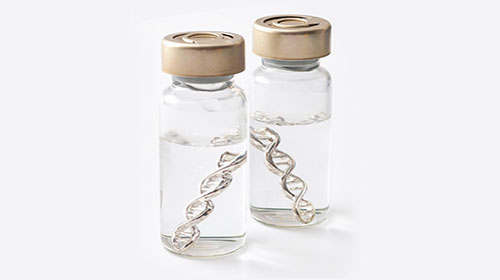